The run down from Gosport to Onset was a long day. The wind steadily stiffened, and by the last hour and a half we were taking spray to the top of the flybridge, with the 15-knot+ wind and seas right on the nose.

This gave us a great opportunity to test out our new autopilot, which we’ve affectionately named “Otto” after the character in the movie Airplane: 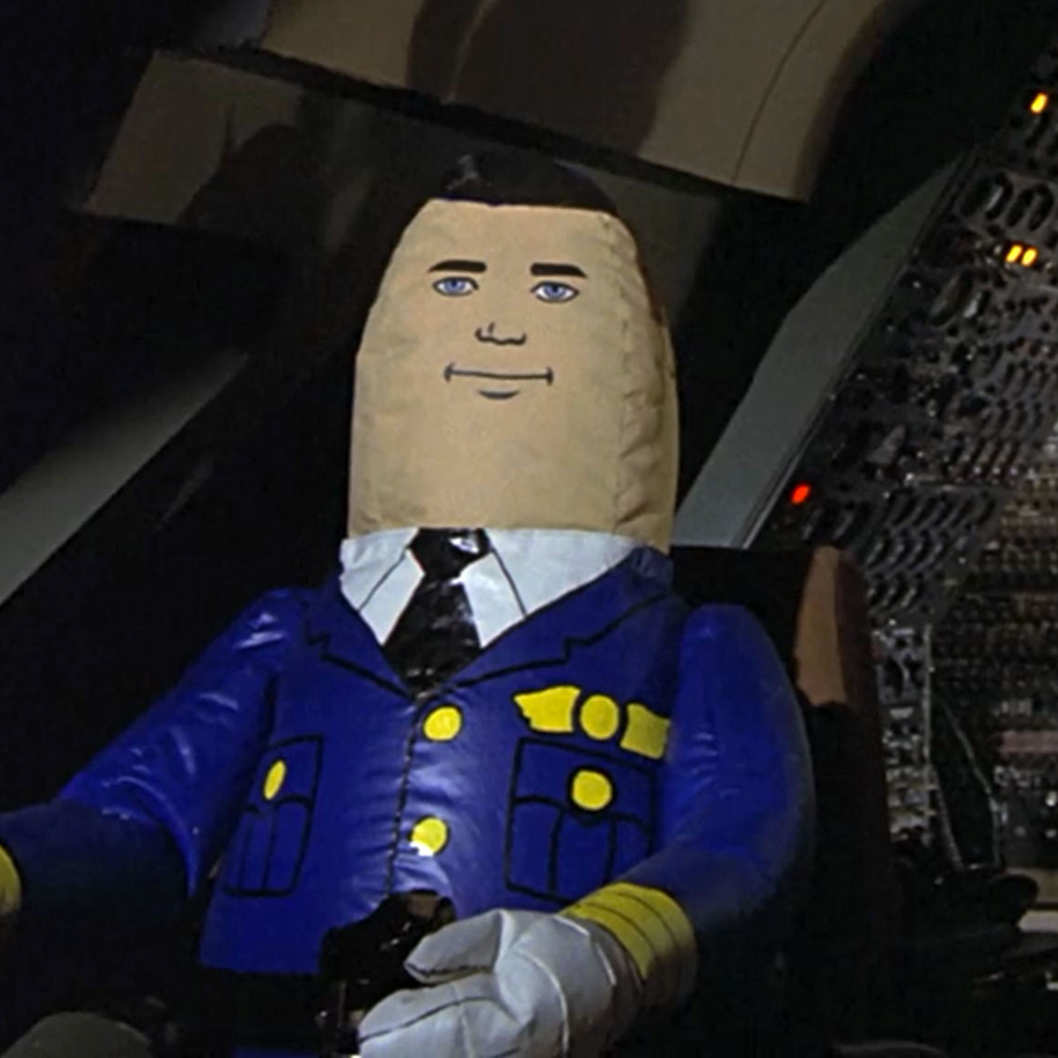 Entering the Cape Cod Canal was a welcome relief, and we decided to push through to Onset, on the West end of the canal. The town of Onset maintains inexpensive guest moorings, and soon after we secured the wind died down. After a great sunset, we were treated to a flat calm night, with dark skies and lots of stars, along with Mars shining bright at opposition.

The wind had started already Wednesday when we departed, but this time was blowing on our quarter the whole way. This point of wind is always easier on the crew, but harder on the helmsman. Otto did his best, and kept us on our track, although at times even he made some “snakes” in the water behind us.

With the wind still blowing at 10-15 knots, we skipped the Point Judith Harbor of Refuge and headed up to Point Judith Pond hoping to find a better anchorage. The Pond seemed pretty crowded with pillar buoys, floats and working boats. Suspecting there may be aquaculture, such as oyster beds, we chose to keep going up to Smelt Brook Cove, where we found a place to tuck in outside the mooring field and drop the hook.